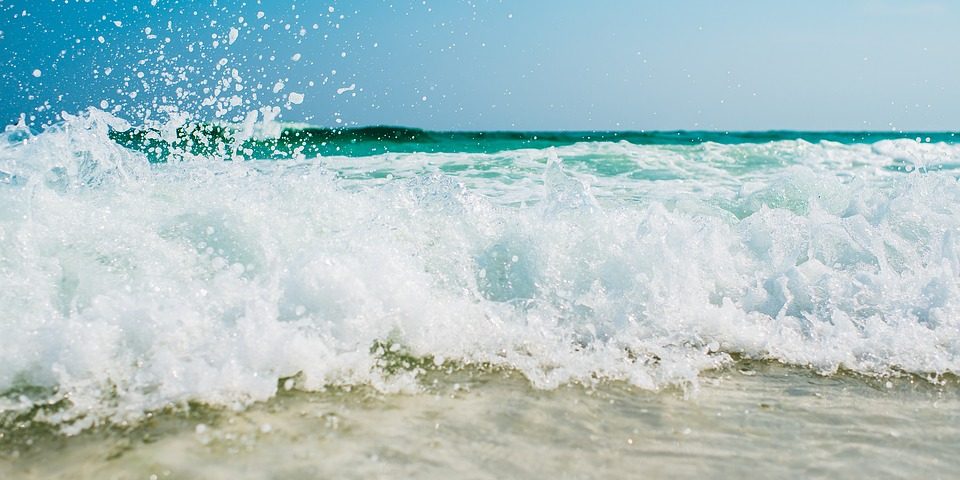 San Diego is known for a lot of things, such as it’s moderate temperate climate, beautiful coastal oceans, & vibrant tourist scenes. However, San Diego didn’t always have the best beaches, and years of ocean conservation and awareness have been the drive in maintaining the health of our oceans for beachgoers and ocean life. While legislators go back and forth on laws to protect our oceans, and opinions in office change, the real leaders in ocean conservation have been scientist and volunteers researching the health of our waters and conducting beach cleanups. One of the major impacts these leaders have is also in educating the youth.

As someone who was raised in San Diego, I can remember at a young age with scientist and spoke persons educating us children in elementary school the dangers of pollution and its impact on the oceans, and ultimately our own health. I’ve been fascinated with marine biology since I was a small child, even though it was never a major or a profession I chose. I think it’s important to be aware and care for our earth, even if it’s not a career you wind up going into. And those fundamental philosophies started at a young age thanks to volunteers and educators.

So what’s in the news for ocean conservation? UCSD is planning on creating a Marine Conservation Facility on a $25.7 million budget. It’s a beautiful building that will be part of the SIO right on the La Jolla Cliffs, designed by award-winning married architecture team, Safdie Rabines Architects. UCSD is hoping to attract more students with this facility and also contribute to the marine conservation programs with SIO. The only people who are opposed to designs are home-owner associations in La Jolla who are concerned about blocking prime ocean views. Architects are redesigning some aspects to be considerate of nearby homeowners, and also rid the property of non-native plants.

All of this is part of a $1.6 billion budget to expand UCSD campus. I just wonder if art will be included in this expansion since they’ve gutted their art department in the past few years. Art and science often go hand in hand with raising awareness and funds for programs, and I don’t think one should be excluded over the other. 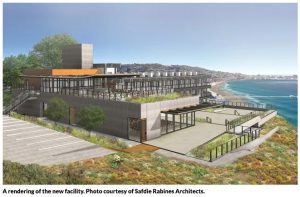