Our featured image was a photo captured by own staff. We, at California Paddleboard Tours, enjoy soaking up San Diego’s natural beauty in all its forms. The horizon is San Diego’s Bay, with Point Loma just peeking through some fog rolling in.

Cowels Mountain is considered one of the highest peaks to hike in the city of San Diego. While there are much higher peeks farther east in the general county of San Diego, Cowels Mountain is special. It’s probably the most rewarding and easily accessible urban hikes. It is the highest peak in the Mission Trails Park, which consists of 5 peeks, naturals springs, and local wildlife. Resting in the east county suburban neighborhoods, it provides a break from city life, and is the perfect day hike that lets you breath fresh air, take in an amazing view, all within a short drive and absolutely free.

You can find free parking along the base of the mountain, there are plenty of signs directing the way, a visitors post, and a rare public restroom and doggie drinking fountains. Of course, I will post a warning, that there is no shade on this hike. During the summer, the heat can be brutal, but even in the winter precaution is always safe. So bring plenty of water and protection. Make sure you don’t leave any trash or food behind, there is plenty of wildlife around, such as lizards, mice, snakes, and hawks who don’t like eating plastic and human food.

Once you get to the top, you get an amazing 360-degree view of San Diego and Mexico. So if you decide to embark on this adventure and are feeling the heat about halfway through, know that you’re so close to seeing the best of San Diego and it’s totally worth it.

I should note as well, during the winter hours, most of the vegetation is in hibernation and won’t come back until springtime. Photo proof of the amazing natural vegetation that grows wild in San Diego below. 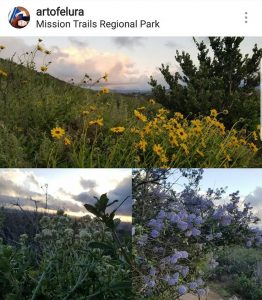 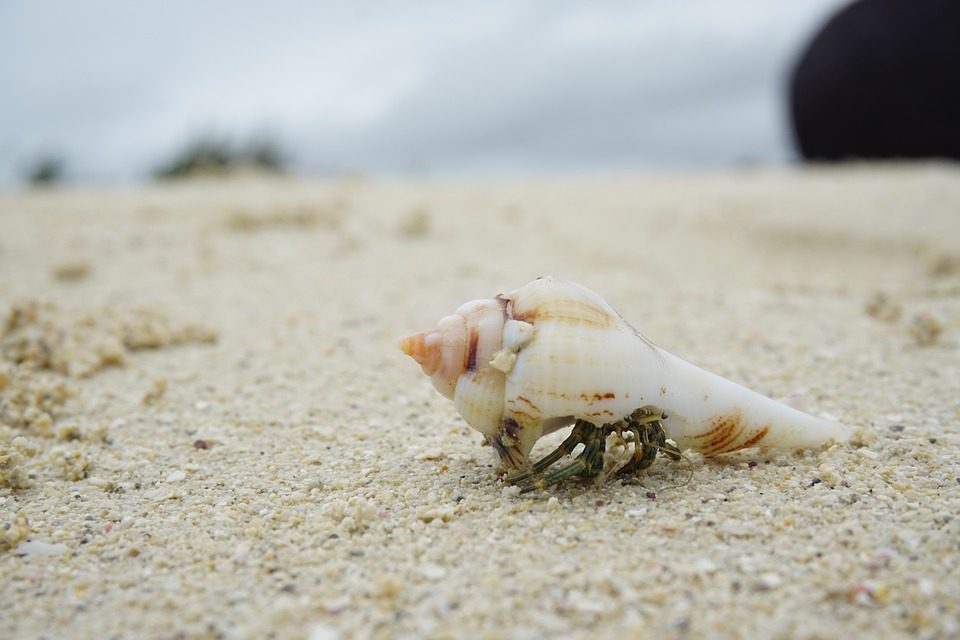